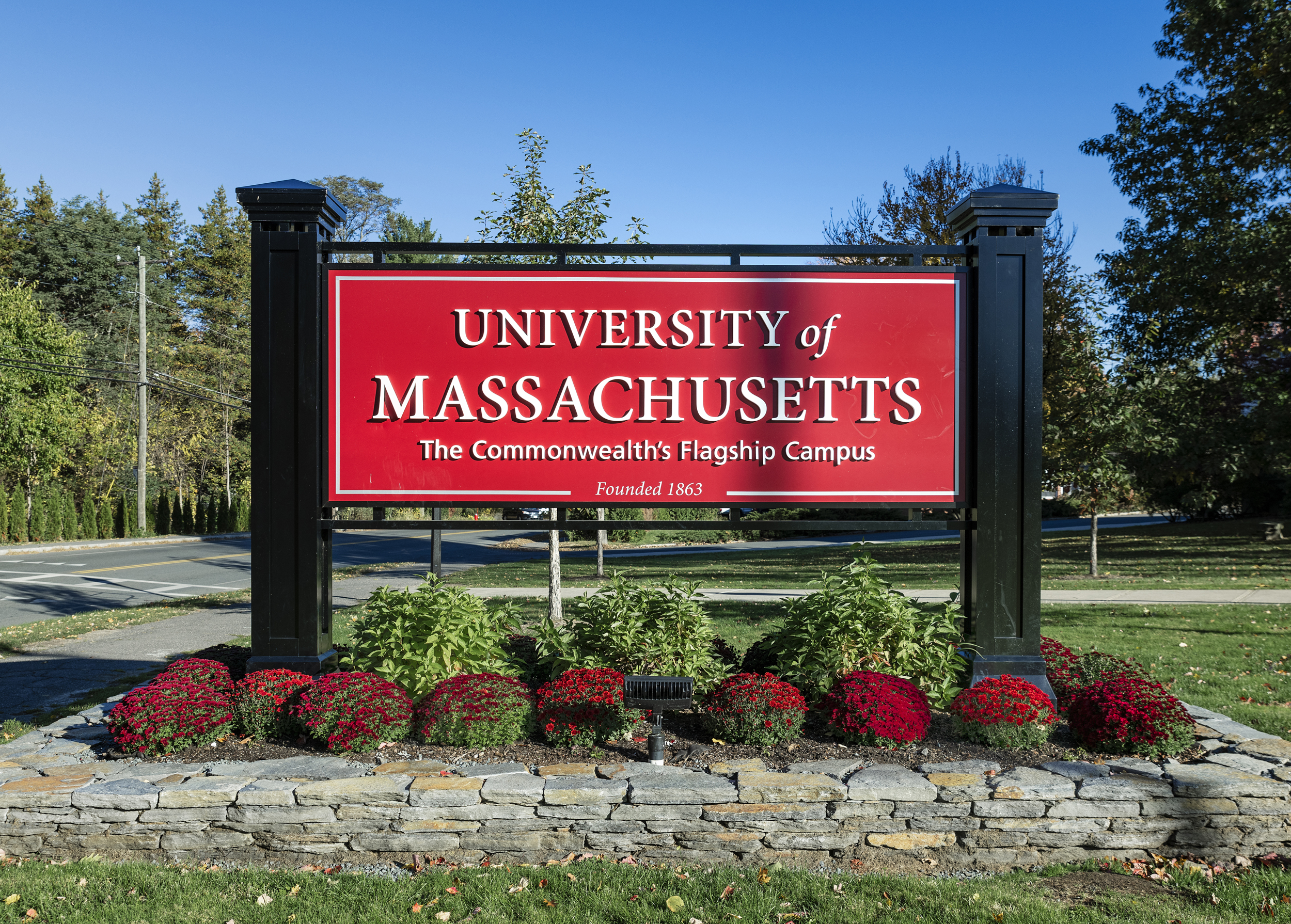 • Career
Pete has built his career around building businesses in new and emerging markets as well as turning around distressed businesses. He leverages his technical breadth, his engaging customer-focused leadership style, and his ability to confidently lead in highly uncertain market conditions as part of his formula for creating successful businesses. Pete believes in building and developing top-notch teams as the key ingredient for sustained business performance and market leadership. He is well known as having an exacting style focused on customer/business success, for taking bold risks, for establishing deep strategic insights about markets, and for helping his team members to realize their full professional potential. Pete started his career in software centered around technology platforms in the voice and data packets sector and considers himself very fortunate to have worked with some incredible people. Highlighted by his time at Acme Packet, which went through an IPO on NASDAQ followed by aggressive growth until the company was acquired by Oracle in 2013. It was at this point that Pete realized he wasn’t best suited in the big corporate environment. Pete then decided to follow his passion in real estate and joined the team at Urbana Varro. During his time at Urbana Varro, the team was successful in acquiring and operating approximately $200M of premium branded hotels across the US.
• Entrepreneurship
Pete is also the co-founder of Body Machine Fitness, a boutique fitness concept that is the first of its kind, featuring a purpose-built fitness studio utilizing a custom-built technology platform to deliver an experience-driven workout in an immersive club-like atmosphere. BMF is in the process of expanding with new locations in DFW and has launched a live-streaming video on demand platform called BMF NOW.
• Personal Life
Pete is married to his soulmate Lora, and they have one son named Jaxon. Pete was born and raised in Boston, but considers himself a proud Texan. In his spare time Pete enjoys competing in endurance sports, he is a four-time Ironman and has also qualified for the Ironman 70.3 World Championships on two occasions (2010, 2012). He has also qualified and completed the infamous Leadville Trail 100 MTB (2019).

Kris Ramji graduated from SMU’s Cox School of Business with a Magna Cum Laude designation in Management Information Systems and a minor in Economics.  Fielding offers from many of the top consulting firms, Kris chose to start his working career at PricewaterhouseCoopers.  He spent the next two years learning the ropes of corporate life.  While he excelled and performed well, something was missing.  It was time to ignite his entrepreneurial spirit.  As such, Kris left the corporate world and invested his savings in the dry-cleaning business.  Within 3 years, he had purchased and built 18 stores across the DFW metroplex that were personally operated on a daily basis with 50+ staff members.

From there, Kris joined a dry-cleaning development partnership where the partnership developed a one-price dry cleaning concept that was environmentally friendly. An industry game changer. The next 8 years were spent selling and building this concept from New Jersey down to Florida west to Texas. Kris owned and operated some of these locations in cities such as Jacksonville, Birmingham and Raleigh along with existing locations in Texas. It was through this process that Kris learned so much about construction, permitting, lending, management and most importantly landlord/tenant relationships.

During this 10 year period, Kris dabbled in other franchises such as WhichWich, opened a Thai restaurant and flipped +/-20 foreclosure homes in the Plano/Frisco area.  This was Kris’ first foray in the real estate world.

The next natural progression was into commercial real estate where Kris invested in and oversaw the re-development of his first shopping center in Irving, Tx.  This was the start of learning the commercial real estate development business.  Kris joined a local Dallas real estate development firm where he was the COO for 8 years.  Kris ran overall development for DFW multi-tenant retail, medical and office where he personally oversaw the development of 500k+SF of ground up product with 100+ acres of planning and development including ground leases, pad sales etc.  Kris is an expert in site selection, planning, entitlements, infrastructure installation, tenant procurement/negotiations, ground leases, pad sales, vertical construction and property management.

Kris started Slate Land & Development Co and Slate Real Estate Co in 2019.  Slate currently has over 100k square feet of new product under development.  Slate’s focus is multi-tenant retail, medical, office and multi-family.  Kris is also a partner and investor in Galactic Glass which is a custom glass fabrication and installation company focused on residential new construction and remodels.  Galactic Glass was one of the featured vendors in the City of Southlakes’s coveted Street of Dreams in 2020.  Kris has also built a small portfolio of VRBO and residential rentals properties over the course of the past few years with many units around the DFW metroplex.